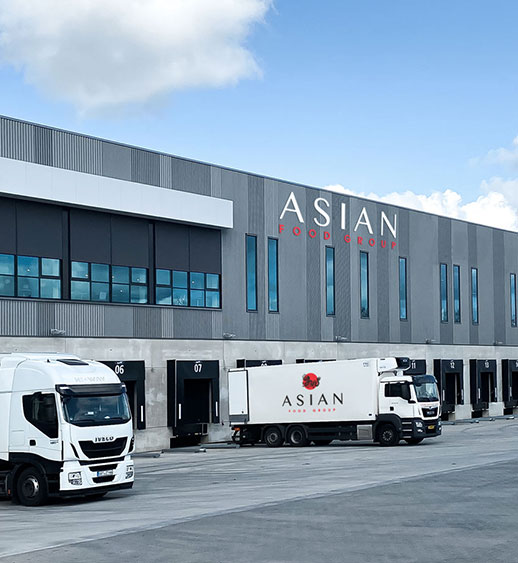 The Asian Food Group, a group of affiliated companies within the Asian food industry, is pleased to announce that Dick van der Kolk has been appointed as new CEO of the company.

Van der Kolk began his career with Unilever in the 1990s. Over the last 25 years he has mainly served in commercial and general management roles within various business groups of the dairy company FrieslandCampina, both nationally and internationally.

Van der Kolk is looking forward to his new role as CEO: "I am grateful that investor Billie Lucky Group of Companies and the Asian Food Group employees have placed their trust and confidence in my abilities. We all have an optimistic and promising outlook on the future of the company. We have high hopes for the Asian Food Group and our plans are both ambitious and impressive. I am excited to build on the foundation and the already achieved success of the company with all its accomplished employees and resources at our disposal."

Van der Kolk will take over the reins from Kaj Lerby, who came from the Billie Lucky Group of Companies and temporarily fulfilled the role of CEO.

Lerby, looking back and looking towards the future: "The Asian Food Group is in a good place and can surely benefit from that in the upcoming years. In 2021 we moved into our beautiful new DC and headquarters in Haps (The Netherlands), where we were able to bring many of our operations together. We have absolute confidence in Dick van der Kolk. We are convinced he is the right man for the job and can take the Asian Food Group to the next level in becoming a major player in the European market. Our ambitions remain undiminished and I look forward to our continued collaborations."

The Asian Food Group was formed through the acquisitions of Lucullus B.V. in 2020 and Thai Mas B.V. in 2021. Import and export company Sin Wah Foods B.V. later joined in June 2022. The group has centralized its operations from its headquarters and 60,000 m2 distribution center in Haps (North Brabant), The Netherlands. The group's mission is to become the largest total supplier of Asian cuisine in Europe. The Asian Food Group is a group of cooperating companies within the Asian food sector, such as wholesalers and private labels. The group was founded as the result of the acquisitions of Lucullus B.V. in 2020 and Thai Mas B.V. in 2021. The group has centralized its operations from their headquarters and 60.000 m2 distribution center in Haps (Noord-Brabant), The Netherlands. 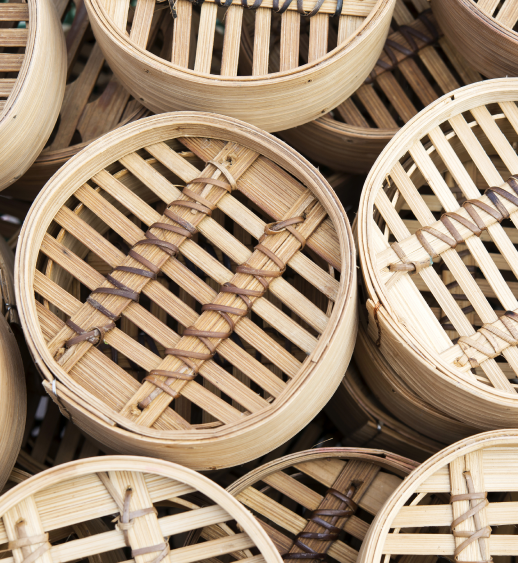 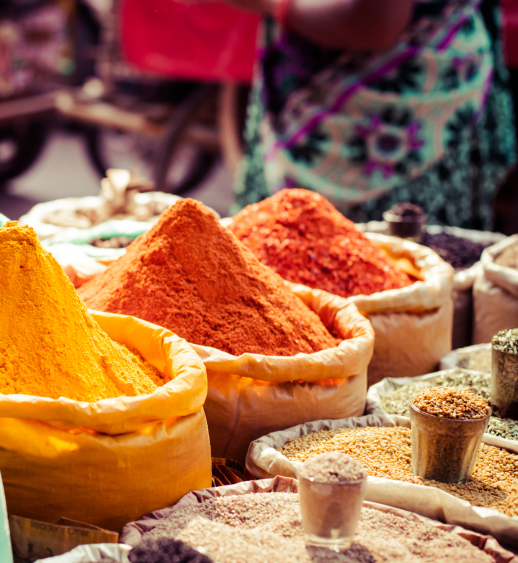 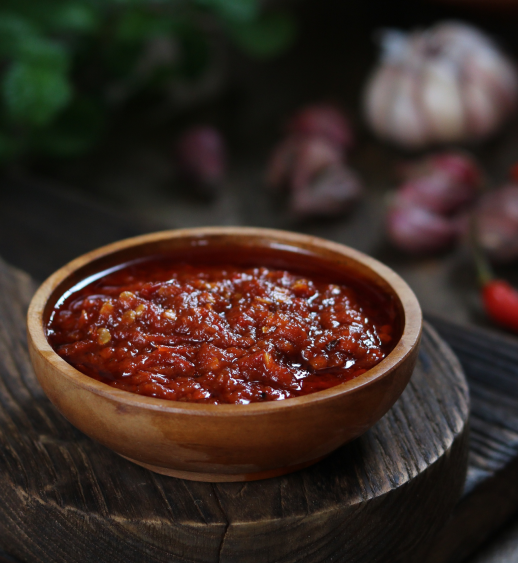